Internet entrepreneurs have always operated under the ideals of uniting everyone in a single online “village” by providing free services to huge global audiences. But they also assume the online advertising would cover costs, and in the long run, make them a profit, the New York Times reports.

The cost of delivering content to the developing world, where bandwidth is limited and requires more servers, can be prohibitively high. YouTube, for instance, could lose $470 million in 2009, partly from the high cost of delivering its billions of videos, according to Credit Suisse analyst Spencer Wang.

Some 1.6 billion people in the world have internet access, but less than half have incomes high enough to be of interest to major advertisers.

YouTube has toyed with the idea of restricting bandwidth in certain countries as a way to control costs, which would make for a slower and lower-quality viewing experience.

Facebook is also faced with a similar dilemma. About 70% of its estimated 200 million members live outside the US, and the company’s servers are swamped monthly with 850 million photo and eight million video uploads. 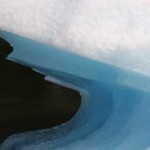 Want To Buy Citizenship Around the World? 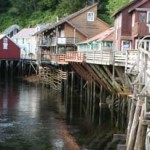 Off Line & On Line Coupons 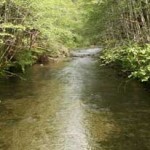